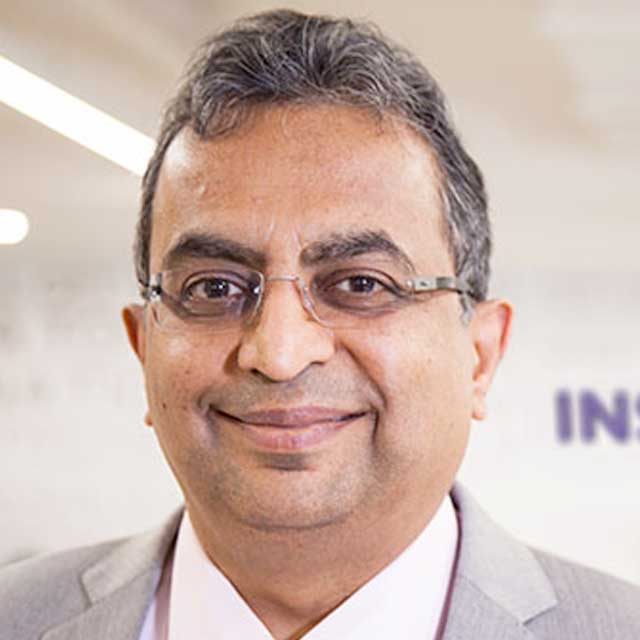 Dr. Kishore Kumar is a world-renowned neonatologist who has worked across North America, the UK, Asia and Australia. Having completed an MBBS from Gulbarga University and a DCH each from Mysore University and London, Dr. Kishore went on to secure an MD from Mysore University, an MRCP (Paed) and a FRCPCH from the UK, as well as an MRCPI (Paed) and a FRCPI from Ireland. He also completed a Fellowship in Neonatal ICU with an FRACP from Melbourne, Australia, clinching the certification as one of the youngest and highest qualified neonatologists in the world. After spending nearly 18 years overseas, Dr. Kishore, along with three other founders, established Cloudnine Group of Hospitals in 2006. The genesis of the hospital was rooted in his belief that pregnancy is a wellness, not an illness'. Through Cloudnine, he was determined to raise quality and service standards in maternal and neonatal care in India, a vision he has successfully achieved over the past decade. As the Founding Chairman of Cloudnine Group of Hospitals and senior neonatologist at Cloudnine Hospital, Jayanagar, Dr. Kishore has been instrumental in propelling Cloudnine Group of Hospitals to the pinnacle of the maternity and neonatal landscape today. He has received an array of honours for his achievements in neonatology, the most significant being a felicitation for his contribution to the field of neonatology by former US president, Bill Clinton.

We have been associated with Cloudnine for the last six years. This time we came in emergency with my daughter's breathing problem. She got immediate attention and shifted to the ICU. The entire team of doctor's, nurse's and everyone took immense care of her and she's well today. I would like to give special thanks to Dr. Mahesh and Dr. R Kishore Kumar, who have been there to make her well.

5 tips to take care of your Newborn Baby
Right Parenting: Role of Dads in Childbirth and Beyond
Is your kid eating a healthy lunch? 5 easy tips to make them eat!
Falls, Rolls, and Bumps! Are they dangerous?
Why sing Lullabies?
3 Ways Dads Can Be More Involved With Their Children!
Giving Your Toddler a Balanced Diet
Hear, Hear: Recognising Hearing Anomalies in Babies
Next

Which city and centers, does Dr. R. Kishore Kumar practice at, on Cloudnine?

How can I book an appointment with Dr. R. Kishore Kumar

You can book a consultation with Dr. R. Kishore Kumar via 'It's our baby app' through the Cloudnine website, a phone call on the customer care no, directly from the hospital.

What do people consult with Dr. R. Kishore Kumar

Patients frequently visit Dr. R. Kishore Kumar for Pediatrics & child health issues related consultations and treatments, regarding concerns related to premature deliveries/childbirth, or if their newborn is a preemie and needs special neonatal care and treatments.

What is Dr. R. Kishore Kumar a specialist for?

Dr. R. Kishore Kumar is a Neonatal and a Child's Specialist.