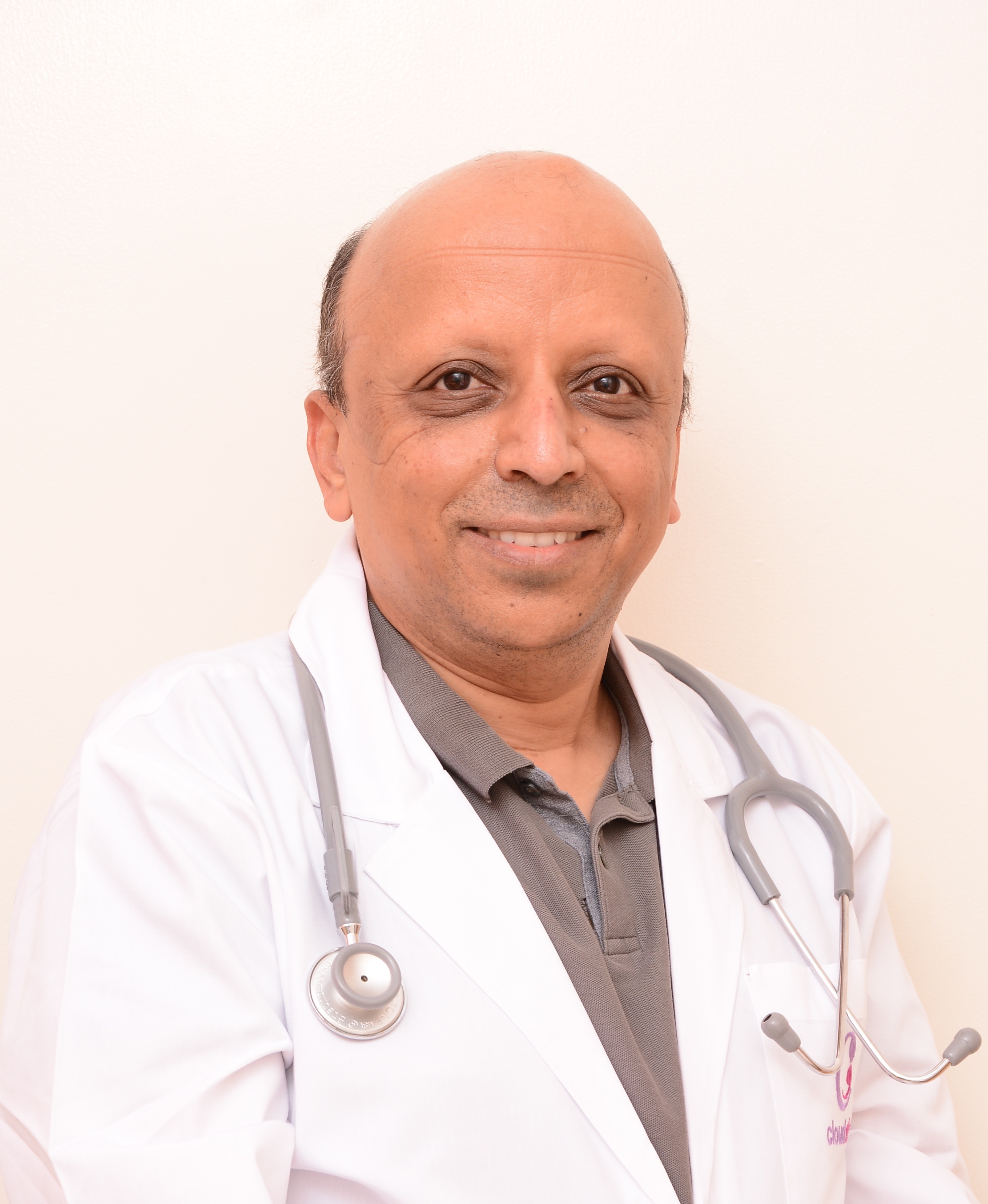 Dr. Girish S V is one of India’s leading neonatologists and has had an extremely well-recommended career because of his professionalism and endearing attitude towards his patients. Dr. Girish S V has been in the scene of medical science and service for a fair share of time, which is precisely 27 years of which 19 of those he has spent as a specialist to date. He is extremely well rated by his patients and admired for his overwhelming experience that stands out both nationally and internationally.Dr. Girish S V has exponential experience in the United Kingdom where he has worked for around 8 years in various hospitals under the NHS where he undertook the Basic Speciality Training in Paediatrics. He also has working experience in Bristol where he was associated with St. Michael’s Hospital and Southmead.Dr. Girish S V had completed his MBBS from VIMS MEDICAL COLLEGE, in 1993 and further went to the United Kingdom to study and earned himself a membership in the Royal College of Paediatrics and Child Health (MRCPCH, London, Glasgow or Edinburgh), Royal College of Paediatrics and Child Health, London in 2001.Dr. Girish S V has been with Cloudnine, Bangalore as a pediatrician since 2009.

This is our first child. We are very thankful to Dr. Brunda Channappa, Dr. Girish, and his entire team of Cloudnine for helping us to bring him into this world. she was premature by 5 weeks but we did not have any problems with that. It was a seamless normal delivery and we are very happy with the post-care experience. We will definitely come back here for the pediatric and postnatal services.

Which city and centers, does Dr. S.V Girish practice at, on Cloudnine?

How can I book an appointment with Dr. S.V Girish?

You can book a consultation with Dr. S.V Girish via 'It's our baby app', through the Cloudnine website, a phone call on the customer care no, or directly from the hospital.

Why do people consult with Dr. S.V Girish?

Patients frequently visit Dr. S.V Girish regarding concerns related to premature deliveries/childbirth, or if their newborn is a preemie and needs special neonatal care and treatments.

What is Dr. S.V Girish a specialist for?

Dr. S.V Girish is a neonatal and child specialist.