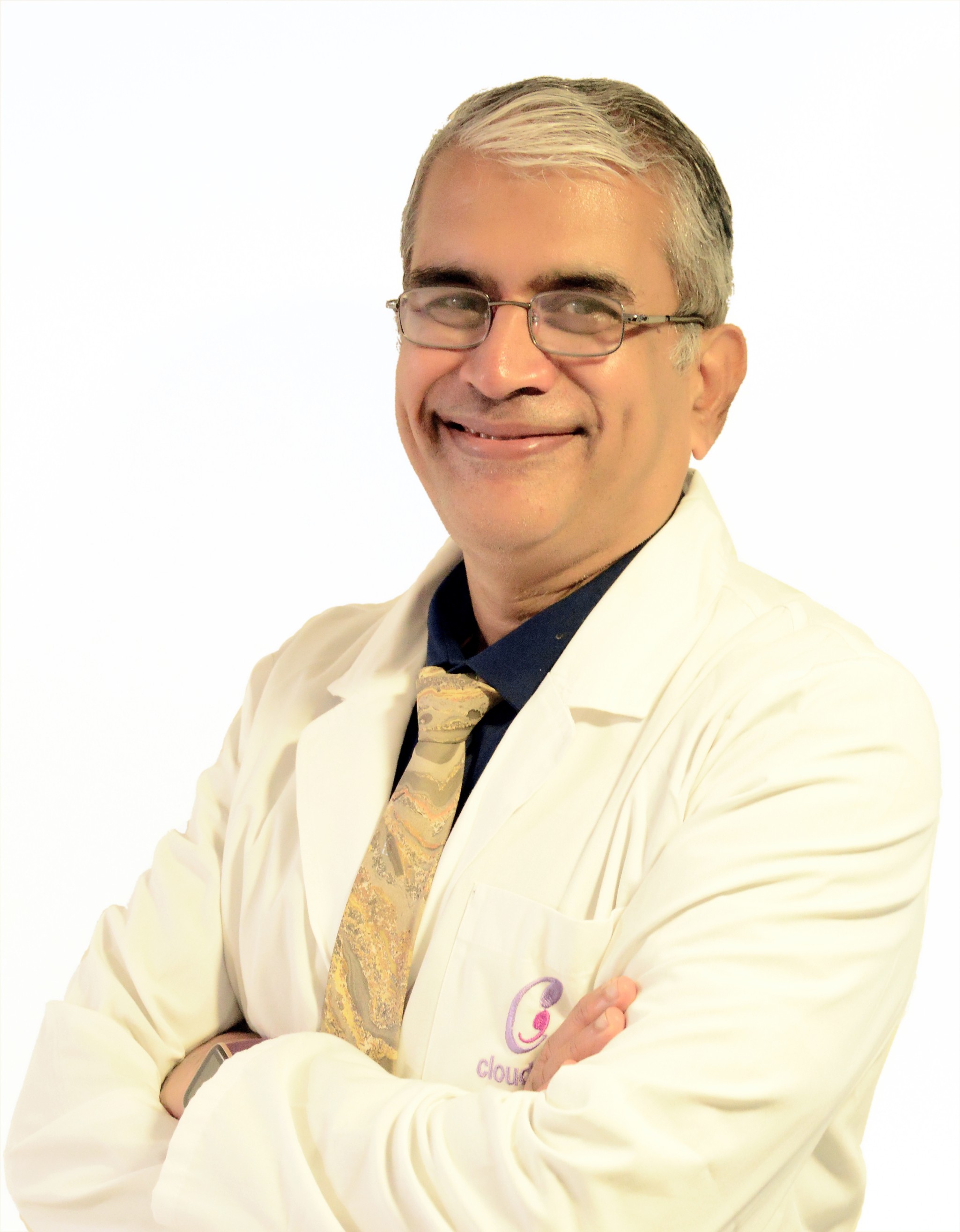 Known for his skill to make patients feel comfortable and at ease, Dr. S. Ramesh is among the leading pediatric surgeons in the country. Owing to his confidence regarding his craft, parents can easily put their faith in his hands and claim that their kids have been saved by him. DR. Ramesh is associated with some of the premier medical institutes in the country, Cloudnine, Bangalore being one of them.Dr. S. Ramesh completed his MBBS from Bangalore Medical College in 1987, and then went on to complete his MS- General Surgery from Topiwala National Medical College and BYL Nair Charitable Hospital in Mumbai in 1992. He further obtained DNB- General Surgery from the National Board of Examinations, New Delhi in 1993. This was followed by an MCh- Pediatric Surgery from Seth GS Medical College and KEM Hospital in Mumbai in 1995. Finally, he obtained his DNB- Pediatric Surgery from the National Board of Examinations, New Delhi, in 1996. Dr. Ramesh specializes in cases related to Minimally Invasive Pediatric Surgery, General Pediatric Surgery, Pediatric Urology, Bronchoscopy, Antenatal Counselling, Neonatal Surgery, Pediatric Surgical Oncology, and Pediatric Thoracic Surgery. His immense love for children and their well-being is what motivates him in his career. Dr. Ramesh is among the pioneers of Pediatric Laparoscopic Surgery and has won several awards for the same. He has attended several national and international meetings as an honorary faculty, and he has presented more than 200 papers and delivered more than 50 guest lectures all over the country. Dr. Ramesh has to his credit the establishment of a state-of-the-art Pediatric Surgery Department at one of the premium medical facilities in Bangalore.

Which city and centers, does Dr. S. Ramesh practice at, on Cloudnine?

How can I book an appointment with Dr. S. Ramesh?

You can book a consultation with Dr. S. Ramesh via 'It's our baby app', through the Cloudnine website, a phone call on the customer care no, directly from the hospital.

What do people consult with Dr. S. Ramesh?

What is Dr. S. Ramesh a specialist for?

Dr. S. Ramesh is a child's specialist and Pediatric Surgeon.