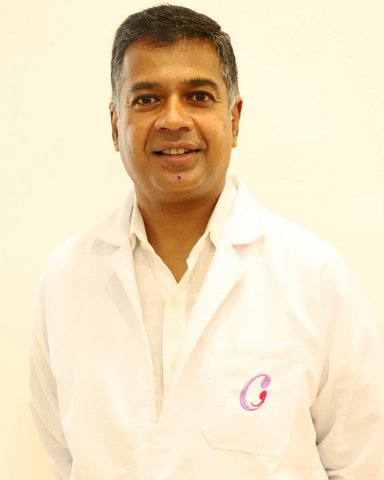 With 30 years of medical experience and an  advanced degree in pediatric gastroenterology  from Montefiore Children's Hospital in New York,  Dr. Rajendra Setty moved to India after being  director of the dept. of Pediatric Gastroenterology  and Hepatology at Cooper Children's Hospital in  New Jersey, where he was voted top doc by his  fellow peers for 2 consecutive years till his move.  He has shown excellence as a teacher, clinician and administrator. He has won awards for best  teacher from students and residents. He has extensive knowledge of how Hospital  design leads to better patient outcomes during  routine and emergency situations. This led to the  planning and execution of building Children's  Hospital in Panchkula, Haryana. Dr. Rajendra Setty  lived in the United States for over 43 years. He believes in delivering standardized  medical care to all.

Which city and centers, does Dr. Rajendra Setty practice at, on Cloudnine?

How can I book an appointment with Dr. Rajendra Setty?

You can book a consultation with Dr. Rajendra Setty via 'It's our baby app', through the Cloudnine website, a phone call on the customer care no, directly from the hospital.

What do people consult with Dr. Rajendra Setty?

What is Dr. Rajendra Setty a specialist for?